What is a Paper Maker?

Seven artists and seven scientists have found each other to form pairs as part of this project, but what is Paper Maker?

Jen F: I see a Paper Maker as somebody who is willing to start conversations about climate change and explore what affect it may have on a personal, local and global level. A paper maker wants to invite others in to the conversation and learn how best to do this by working closely with people who have complementary skills; artists and scientists.

David: In my eyes a Paper Maker can be anyone who interprets complicated scientific work for the general public, they in essence make papers make sense! As part of this project the Paper Makers consist of an artist scientist team, who will work together in order to interpret and present a scientific paper through the medium of art.

Charli: A Paper Maker is an individual that believes through creative cross-collaboration and public interaction, new ways of thinking, seeing and doing that encourage social change can be found.

Ian: Paper Makers is a joint effort between scientists and artists which seeks to broaden the terms through which the impact of human activity on the marine environment and its wider impacts upon climate and human interests are read and understood by the public.

Fiona: A Paper Maker is an artist or a scientist who has chosen to work within a group collaboratively with the aim of finding a way to communicate how human behaviour impacts the environment with particular emphasis on the effect within marine ecosystems.

Natasha: A Paper Maker is someone experienced in art and/or science, who is using their expertise as an opportunity to engage others about the concept of climate change and to explore what it means at a personal, community and global level. PaperMaker teams consist of an artist and a scientist which are collaborating to interpret a scientific paper and to provide the facts about the environmental impacts of climate change in a more accessible way through the medium of art.

Valentina: As Paper Makers, we are hoping to open new ways to think about climate change and how it will affect our (as human beings) relationship with the environment. From the encounter of artistic practice and scientific knowledge, we produce a new space that, like a blank sheet of paper, people will fill in with their own thoughts and understanding of these issues.

Sally: A person involved with the explanation and dissemination of the issues of climate change through an artistic medium. Paper makers will seek to raise awareness and encourage people to think about climate change, from their own perspectives and for the wider world.


To introduce the scientific paper our artist - scientist pairs will be describing sections in the blog starting in March! 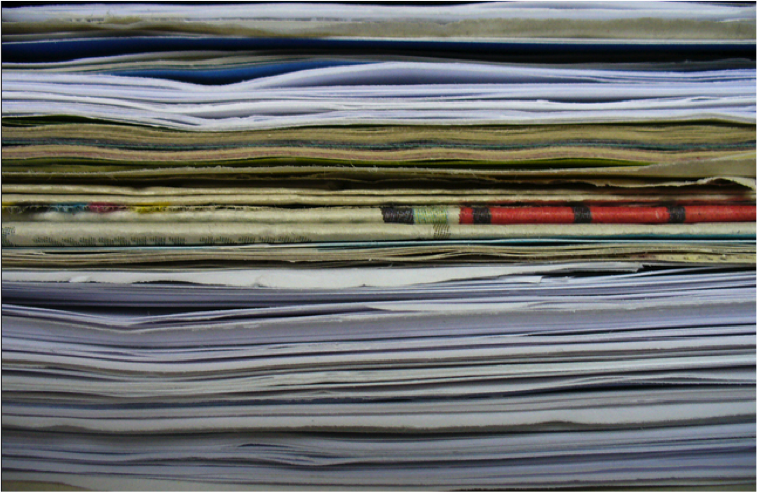 Funded by The British Ecological Society 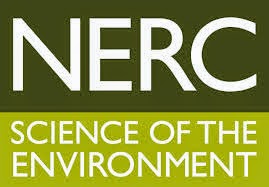